TWIN is not a model of window but a system, more precisely an opening system, that can be applied to all ICSA models with an offset handle. With the double handle, the traditionally opening window is enhanced by a variety of added values, such as, for example, ease in controlling the left-hand pane, which can usually be unlocked using a rod connected to the upper and lower bolt with a flush lever. With the second handle the window can be opened and closed more easily in an intuitive way.

Another possibility is the application of locking points along the entire perimeter, including the perimeter of the left-hand pane, with special hardware to enforce security and air-tightness with anti-burglary stop plates on both panes, which is all extremely easy to manoeuvre. TWIN is another application for windows, designed and offered by ICSA which not only manufactures frames but also studies innovative systems for the comfort of those living in the house. 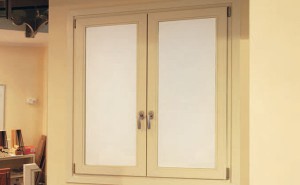 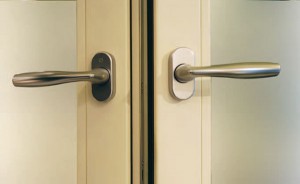